Home > Blog > Why Now Is The Right Time To Start Cryptocurrency Investment Platform?

Why Now Is The Right Time To Start Cryptocurrency Investment Platform? 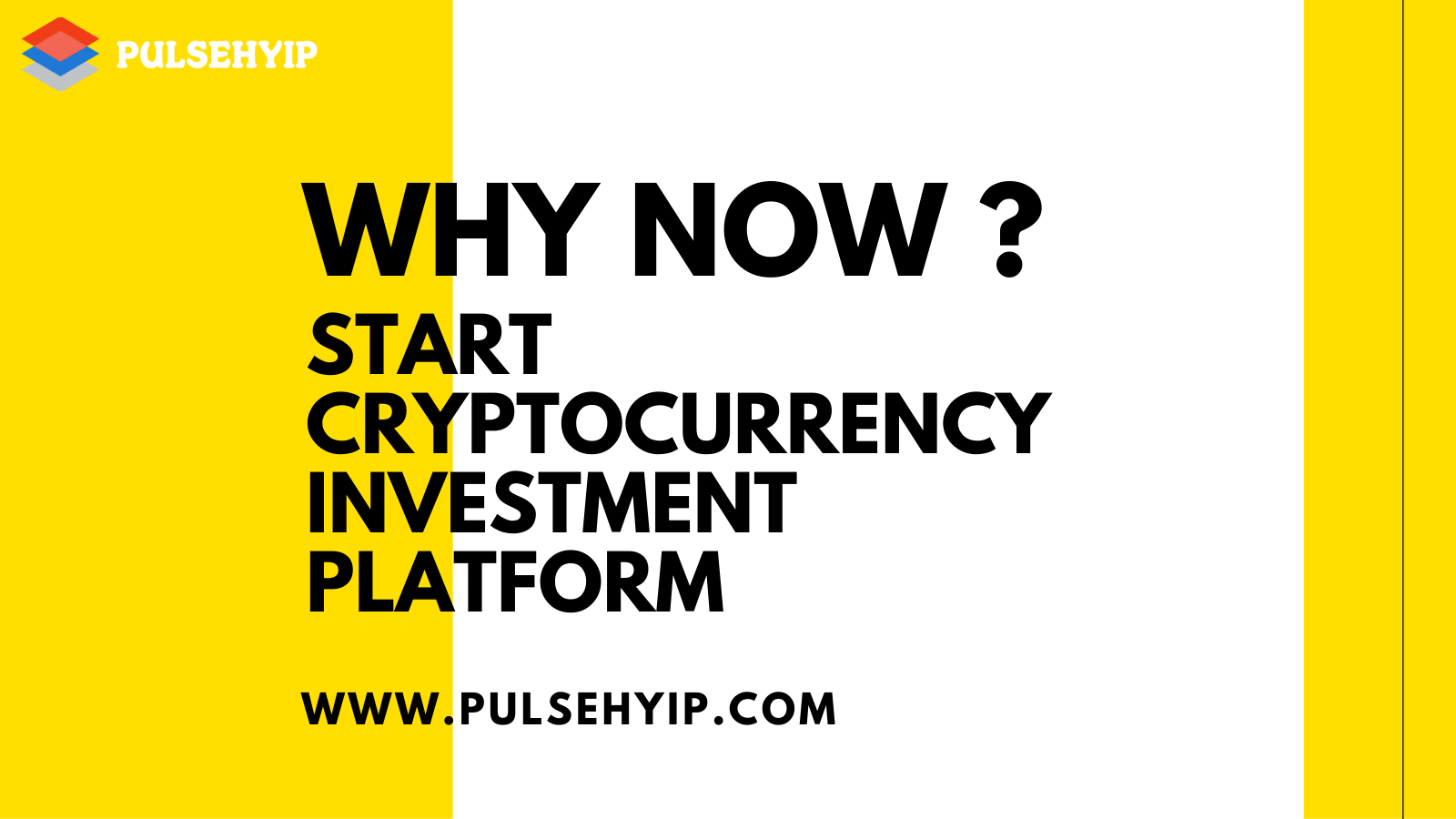 We all know at this point of time Bitcoin has doubled more within a month. There are reasons causing it to rise. But how can this be a opportunistic scenario for you entrepreneur? Lets get into its details.

This Bull market has contributed to increase in crypto users as people around the world now have the fear of missing out the profitable scenario. Due to this the crypto users now seek long term investment platform. Considering cryptocurrencies as an asset, its believed that the users try to gain more from some initial investment. So, as an entrepreneur if you are seeking for a prospective business, then now is the time to start Cryptocurrency Investment platform.

Also in the recent months many buyers ranging from day traders to fund mangers handling assets worth of billions of dollars have tried to acquire bitcoin. This has caused a stampede among the crypto / Bitcoin users. Due to this many are now considering cryptocurrency not only as a digital currency but an asset that will have a rising value in the future.

There is a fear of missing out the bitcoin rally as bitcoin is moved to the category of viable reserve asset. Since bitcoin has limited supply, people see it as a reserved asset and missing out the prospect of getting a bitcoin in the future has resulted in the bitcoin buy/sell stampede. Fund risers and investors began to fear that they were missing out on strong returns and began turning some cash into cryptocurrency.

Many institutional investors have now pushed billions of dollars into crypto market. This type of involvement has played a bigger part in the token’s rise in the end of 2020.

Demand for the inflation hedges is also another reason for bitcoin rise. Even though it may seem that the COVID pandemic and bitcoin does not have any connection, several governments around the world passed several trillion dollars of fiscal stimulus to tackle the post pandemic situation. With the limited supply of 21 million tokens and insulation form other govermental policies bitcoin is made as an alternative to gold.

Bitcoin is now considered more legitimate than ever. Many institutions and companies are now warming to bitcoin and have an open thought about bitcoin becoming an investment potential asset.

This has finally created more curiosity among the investors and people around, that resulted in the bitcoin and crypto user rise. Since Bitcoin highly influences the other altcoins, people now try to invest in altcoins too for future returns.

Get a free consultation!!