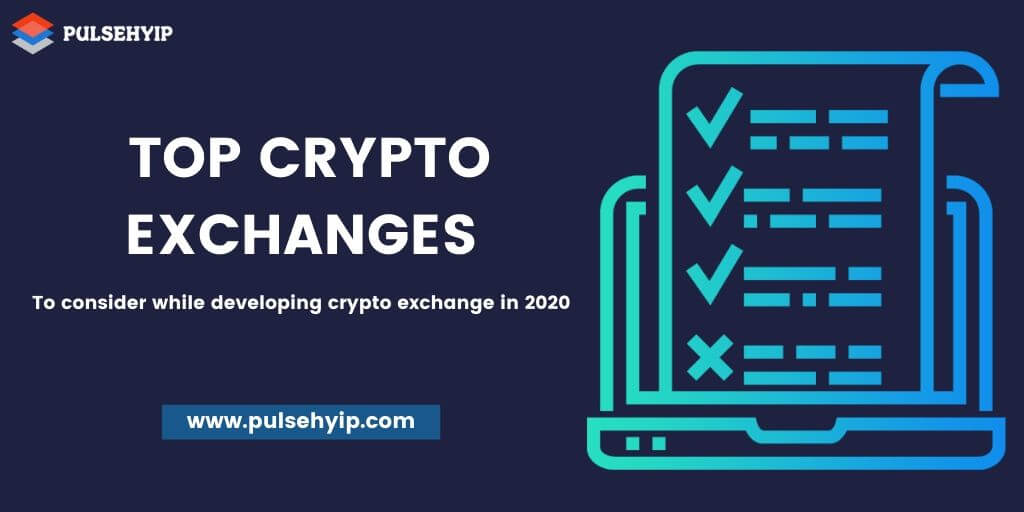 Cryptocurrency exchange development is the massive business arena which would be the primary choice of any entrepreneur who would like to make a big entry in the crypto space. Prior to the development of an exchange one needs to strategically analyze all the aspects to build their business from scratch. This checklist will also include all the current achievers of the crypto market.

The entrepreneur always searches for change, responds to it, exploits it as an opportunity.

Below you will find the gist of top Crypto Exchanges in specific countries such as South Korea, Japan, Indonesia, Thailand, Singapore, Malaysia, UAE. This  checklist will allow you to consider the features of exchanges mentioned below for the development of your Standard Crypto Exchange.

Korea is one the top Cryptocurrency trade exchange markets and has become the centre for Cryptocurrency Exchanges within the past few years. Lets look on to the list of Exchanges trending in Korean market.

UPbit is the present leading cryptocurrency exchange in Korea. The Exchange has about 1.2 million users and a daily trading volume of over $300 million despite the heavy regulations from the from the Korean Government.

Bithumb is the second largest Cryptocurrency Exchange in Korea. Bithumb is now focusing on going to the global level with Bithumb global. Until now they have established in 10 countries and they hope to provide access to cryptocurrencies in as many countries as possible through Bithumb Global.

Korbit is the first ever launched Korean won Cryptocurrency Exchange. Considered as the third biggest Exchange platform in Korea. Its the first Crypto Exchange to reach an optimal grade because of its information security and AML (Anti-money laundering) by the MSIT. In addition to this they have formed partnership with Shinhan Bank for improving Korean won deposits.

Coinone is also a famous korean Exchange platform that looks up for expanding its business to Southeast Asia, especially Indonesia, Hong Kong and Singapore. Coinone has a payment business called Coinone Transfer which is the subsidary of Coinone. South Korea’s first Blockchain remittance mobile app called Cross was introduced by them.

GOPAX called the Global Online Professional Assets Exchange is the 5th largest Exchange in South Korea. The platform facilitates trading in Korean won and have 20 coins available for the trade. They also hold certification from KISA for the Information Security Management System.

Coincheck, one of the top Exchange in Japan facilitates crypto exchange. It has a provision for the Japanese citizens to hold their identity privately if they are buying $500 worth of Bitcoin. It also supports Altcoins. Moreover, the exchange can be little harder to use for new users as they focus on digital currency traders.

Bitflyer, the largest Bitcoin broker and Exchange in Japan while considering number of users, average daily volume and investment capital. The charge a very low trading fees ( 0.15%) and furtherly reduce their charges for frequent trading.

Bitbank is the japan’s fastest growing digital currency exchange. They provide an accurate market insight for their users along with the digital wallet services.

Bitocean which is based in Tokyo Japan is another popular digital currency exchange in Japan. Currently they are working up on setting up a O2O Bitcoin trading platform solution.

BX.in.th is the first ever trading platform for Bitcoin in Thailand launched in the year 2014. Te exchange facilitates easy verification with ID card and the user interface is easier to handle.

Pooldax is a Peer to Peer Cryptocurrency trading website. The users can carry out all the normal Exchanges routines easily in this platform.

Bitkub is a new gen Crypto Exchange Platform in Thailand that offers services to the users intending to buy, sell or store their cryptocurrencies.

CoinHako was founded in silicon valley but has established itself in Singapore allowing Malaysian citizen to use their services. Coinhako accepts bank transfers for only Singaporean dollar and Ringgit.

Read more about How to start your Own Cryptocurrency Exchange!!!