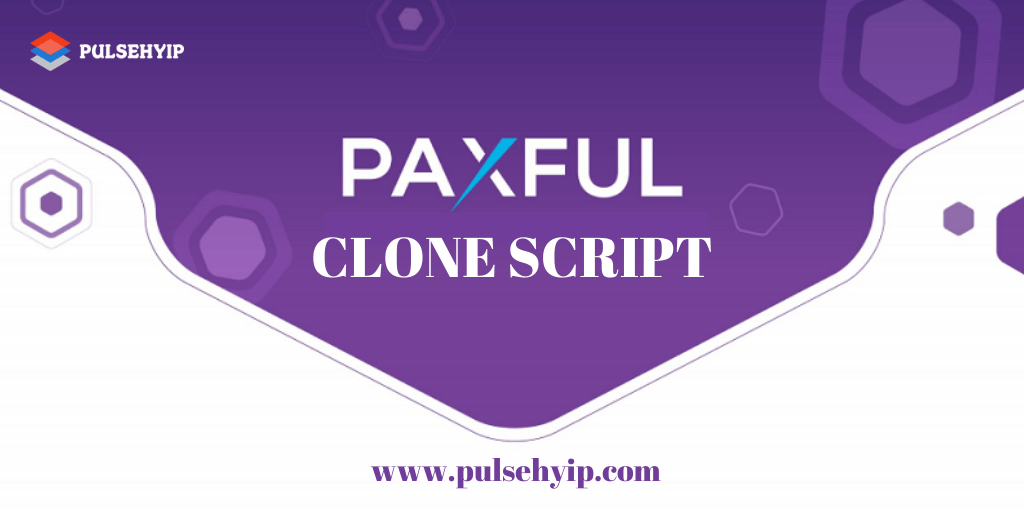 Paxful is a well known Bitcoin marketplace which facilitates the peer to peer connectivity between the buyers and the sellers. Its success was accelerated by the various provisions provided by the platform. Its unique “multiple payment options” for its users to trade with anyone and other options to buy bitcoins easily without any hasty business are some specified reasons. Paxful has more than 300 payment options were users can buy bitcoins using any fiat currency from a desired seller.

Most of the exchange platform has geographic restrictions or payment problems, while Paxful is free of both; thus giving the ability to bring bitcoins to people in a pervasive manner and allowing more decentralized medium of exchange.

Various options of payment provided by Paxful for its buyers is not something which is profound in tradition exchange platforms.

The Paxful platform provides its services through (1) its website (2) Virtual kiosk link which can be used by any website owner. The virtual link is an affiliate program carried out by Paxful which will allow users to spread a word about paxful in return for the 2% revenue from any amount that is bought.

Paxful provides Escrow Services - This protects sellers from fraudulent buyers by requiring bitcoin deposition up front. Same goes to the buyers where they will be protected from scamming seller who doesn’t deliver the goods. In such a situation the escrow service will act as an arbitrator and decide who will receive the bitcoin funds ultimately.

If you want to buy bitcoins from Paxful choose the amount of bitcoins you will need, the currency type to transfer, the payment method, choose the seller and select the trading option and once the payment is carried out wait for the seller to release the coins.

The seller can post a sell request at anytime while they have to deposit the bitcoins and its transactions fee in the escrow wallet. Once the buyer finishes their payment, the amount is transferred to the buyers wallet.

With regard to the fees, if you are a buyer there won’t be a need to pay for the site itself. But sellers may charge a fee based on your payment method. Sellers on Paxful usually pay 1% fee to the company.

Additionally, there will be Bitcoin network fees paid by the buyer which will reach the bitcoin miners.

The exchange platform have an affiliate program and it has two types- tier1 and tier2 Structure.

Tier 1 - Where the affiliates earn 50% of escrow fees collected from the traders as commission on their conversions as well as conversions of webmasters they refer to the program.

Tier 2 - Where by marketers earn a commission of about 10% of escrow fees on sales generated by people they referred to the program.

Website Clone scripts involves the development of a website or any business based on the idea of existing one. They wont be a identical copy, but will consist of unique features and new performance strategies.

The cryptocurrencuy exchange platforms are overgrowing since the increase in usage of cryptocurrencies. The development of an exchange platform such as Paxful will help you to launch and run your own business in this crypto world. Paxful clone script will allow the business owner to gain more revenue by keeping themselves safe and by taking fewer risks.

Local bitcoin exchange platform has the risk of exploiting the user’s privacy and safety since it involves dealing with people directly. A ready made Paxful clone script is well developed with crucial features that are necessary to make the trading experience easy and safe on the platform.

The platform developed from Paxful clone script can be used on web, Android, iOS devices based on the convenience of the users. It is also build with a comprehensive dispute manage system which puts administrator in charge.

How Owner of a Paxful Clone Platform will Make Money?

Posting fee-The site owner receives a certain amount of commission for every request posted on the platform. It could be either a buy or a sell request on the platform; the user posting the request will have to pay a cent of fee.

Transaction fee- User will be charged for a successful transaction and transfer of cryptocurrency from the site’s wallet to another wallet outside the platform.

Advertisements- Cryptocurrency ad networks often look out for platform that cater cryptocurrency audience.This will help the owner to make money as the traffic substantially grows in the platform.

Several top features can be considered while developing a paxful clone script.

Helps in secured transactions between the buyer and the seller

The users have to upload their documents for verification before transactions.

This allows the connectivity of buyer and seller based on proximity, located near by before displaying other relevant accounts.

You can now display a mandated GDPR message to the user on the site.

This allows the administrator to effectively resolve disputes swiftly and ensures that the platform is safe for the use of others.

Feedback and Review to build your reputation

Users can provide feedback once a transaction is complete and an overall score for the parameters like a response rate, feedback post the transactions, profile completeness which helps to build positive vibes about your platform.

Optimization of codes to increase the speed of web as well as mobile.

The buyer and seller can message privately for process a transaction.

The administrator dashboard has crucial statistics on business progression, immediate things to be addressed and percentage of negative feedback given for trades done on the platform.

The Android and iOS allows user to trade offline and then mark the trade as complete if they choose to pay for the cryptocurrency in person.

Any doubt in bitcoin trade will be cleared with the help of supporter through live chat.

Platform reputation can be elevated through feedback form

Want to Start your Own Exchange Platform like Paxful?

You can start your own standard exchange platform like Paxful with a Paxful exchange clone script containing high security with well tested software. The clone script allows you to launch your platform dynamically and it will help in saving your cost spent, time, deployment, Marketing, SEO and Analytics. Pulsehyip is one of the major Bitcoin and Cryptocurrency exchange development company which provides featured ready made exchange platform script. It provides exceptional features for the development of your Paxful clone platform with a ready made script.

To get a demo on the Paxful clone script click here! 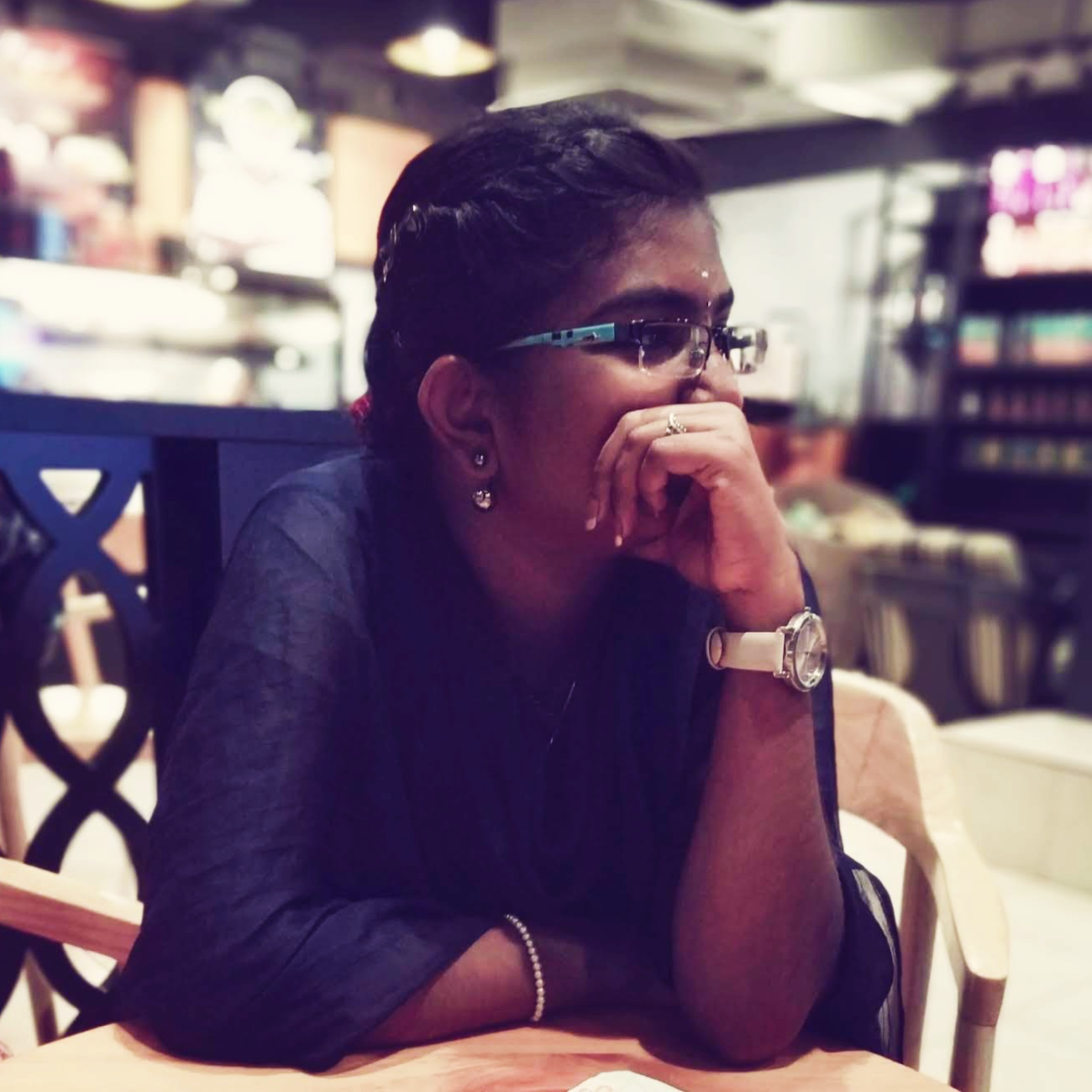 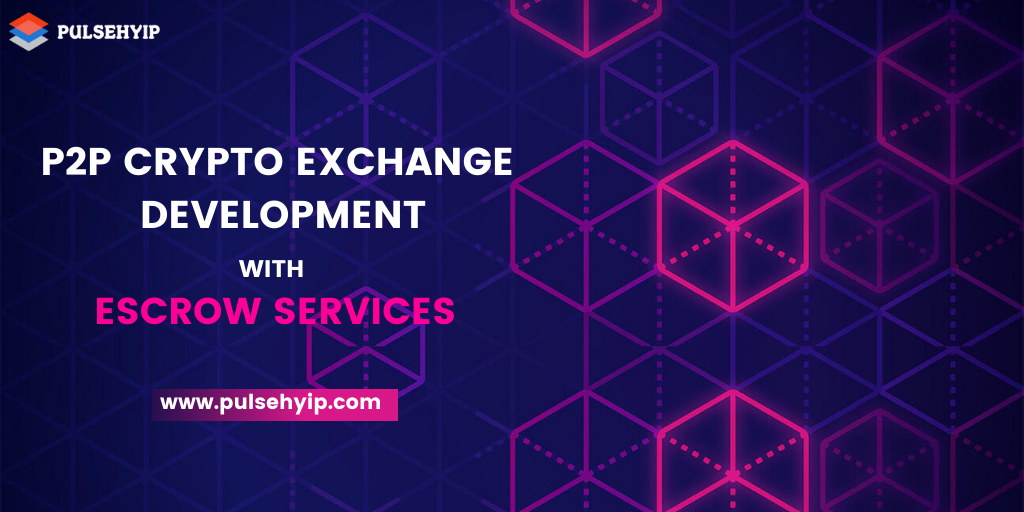 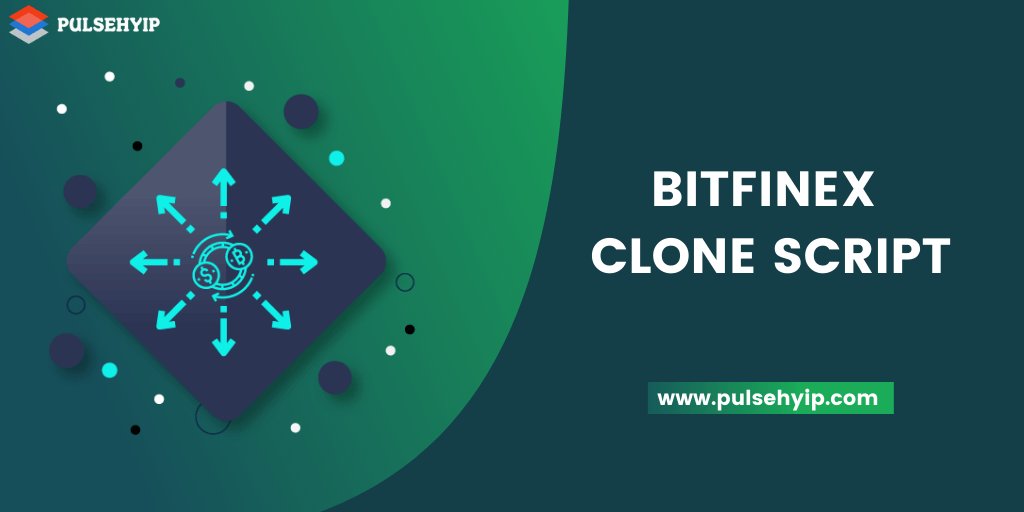 Bitfinex Clone Script - A Way to Build your Own Crypto Exchange 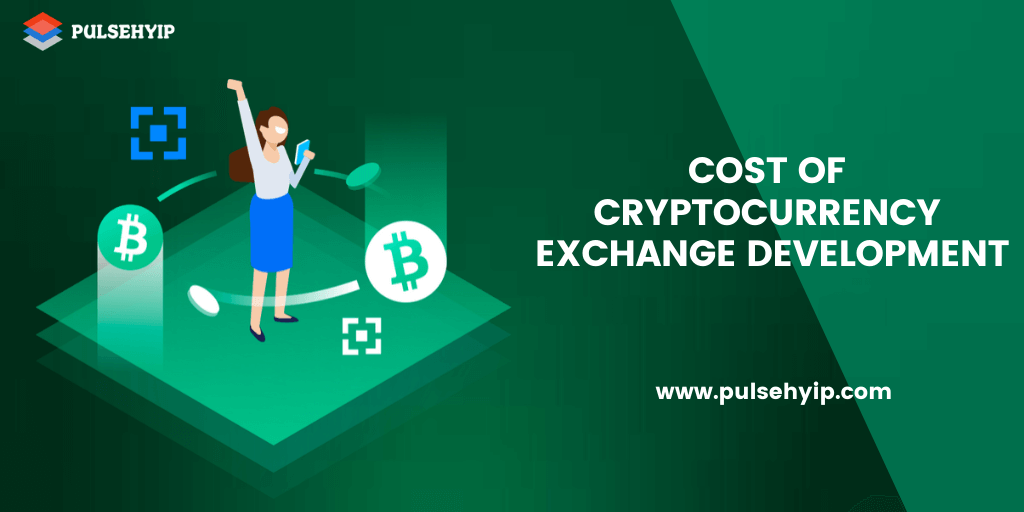 What is the Cost of Cryptocurrency Exchange Website Development? 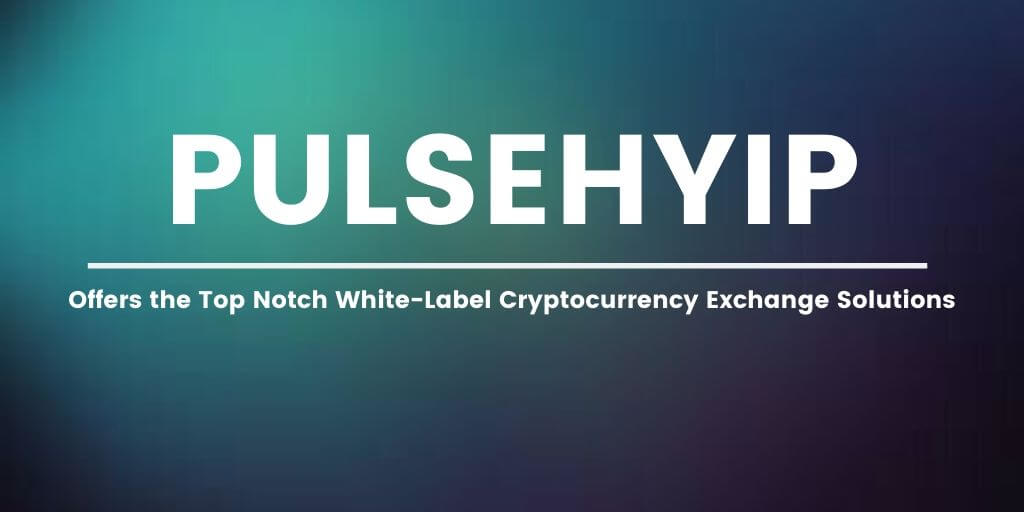 Understanding the Concept of Liquidity in Crypto Exchange Development 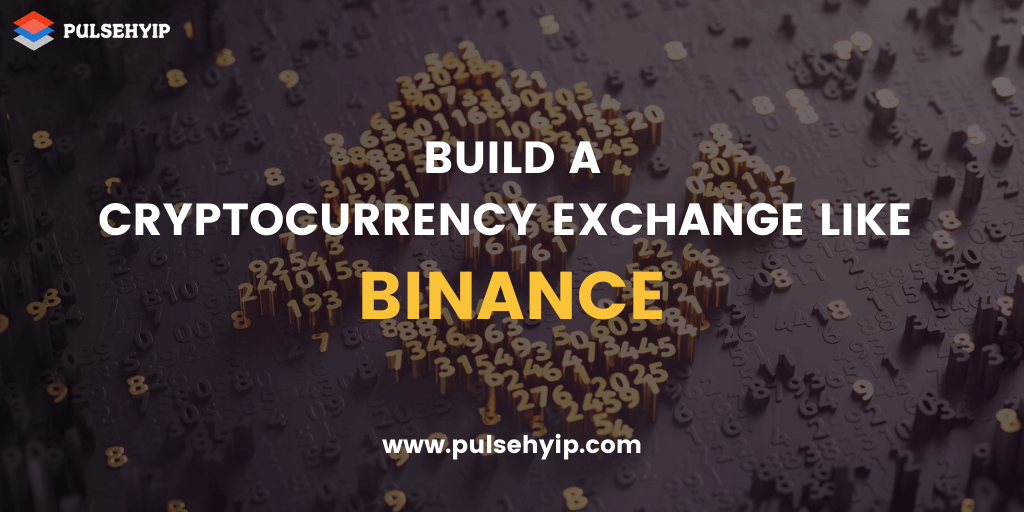 Looking for the right solutions for your business startup?
Do you want free live demo session?