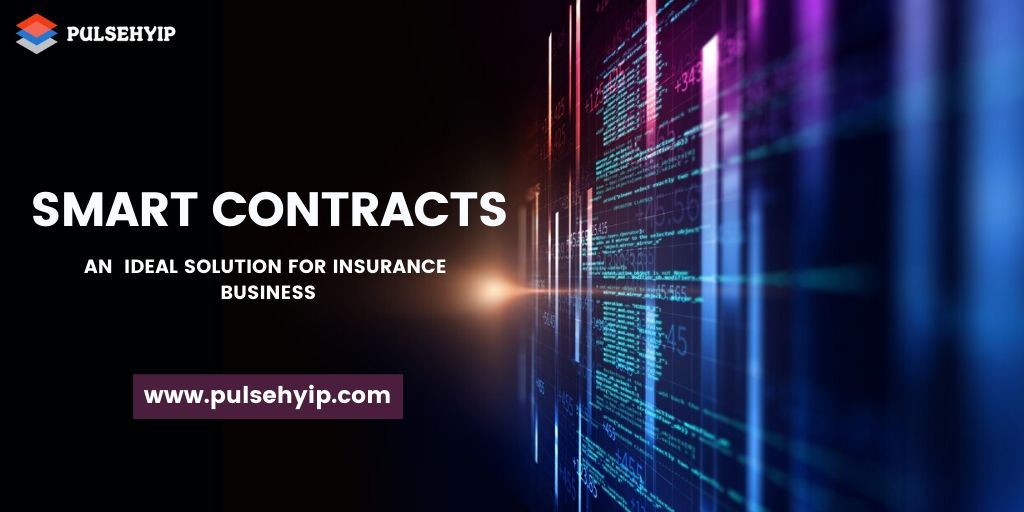 With the innovation of new technologies added up to the IoTs such as blockchain and cryptocurrency, the businesses keeps getting better and easier. Starting from the inception of blockchain technology, we can definitely see a vast improvement in the usage of blockchain in various aspects. The most important one can be marked as the Smart contract development. The emergence of Smart contracts has proved to provide assurance to safely transact in the Blockchain network.

Smart Contract and its Benefits

Smart contract usually helps to bypass the need for intermediaries with the computer generated codes. The implementation of Smart contract is carried out by the system, by interpreting the codes present in the smart contract.The main benifits for involving smart contracts in any business includes-

Autonomy- Elimination of any third party intervention who is not involved in the contract.

Costs-  Reduction in cost due to the absence of any third party.

Speed- Automated processes carried out once the people at each end fulfill the needed tasks.

Confidence and Security- The smart contracts gets stored in the blockchain making it safer.

Many industrial sectors such as banking, government, automotive, healthcare, real estate and insurance sectors are now figuring out about implementing Smart Contracts. Let’s have a look upon the benefits of Smart Contracts in insurance sector and the reason because of which it needs Smart contract advancements more than any other sector.

The amazing aspect of Blockchain technology is very well realized by the industrialists due to which its getting widely adapted by different industries. One such industry include insurance, which can have a huge impact with the help of Blockchain technology and Smart Contracts. This is due to the fact that the Smart contracts can help improve the efficacy of the industry by solving the inherent problems.

Problems faced in the Insurance Industry

The major problems faced in the Insurance industry include data sharing, manual claiming, ineffective customer interaction, fraud etc,. Fraudsters can easily access and manipulate the data present. The absence of transparency makes it easy for fraudulent activities that takes place within the industry. The effective ways to combat such problems can be by the use of Blockchain Smart Contracts.

With the introduction of Smart contracts in the Insurance industry, immutability and transparency can be attained, which can thus help to combat the fraudulent activities

The integration of Blockchain in the Smart Contracts makes it more secured and immutable. This proves to be the best way to store the policy document. When stored on different ledgers, there is a reduced risk in losing the data.

Verification of Claims can be a hassle in Insurance industry. But, Blockchain Smart Contracts makes the processes hassle free by dealing with the claims in a timely manner thus completing the process without any delays.

Decentralization removes all the administrative barriers that are normally involved in a centralized sectors.

Data rules the world. Data quality can be very much ensured with the Blockchain Smart Contracts.

The absence of any intermediaries in Blockchain Smart Contracts makes it a safe haven to save up the cost that’s usually spent in getting lawyer.

The Automated processes reduces the risk of human errors thus improving the accuracy.

The major phases of Smart contracts irrespective of the industries include

Creation- Creating the contracts based on the requirement of both the parties to be involved. The agreement is then converted to the codes.

Freezing- The smart contract is then updated in the public ledger. At this part the parties have to meet all the requirements of the contract to execute the blockchain further.

Execution- The executed smart contracts results in the new transactions that are once stored in distributed ledger. The validation takes place by consensus protocol.

Finalization- The contract is said to be finalized after the assets become unfrozen and all the transactions have been confirmed.

According to a statistical report, using smart contract in the auto insurance can result in the saving a lump some amount as the automation and easier claiming processes makes things more easier and costeffective.

An insurance is important for a Business and getting it right for both the client and the insurance industry as a whole by implement Blockchain Smart Contracts makes it a safer and trustworthy.

Pulsehyip is an experienced Blockchain Smart contract development company whose developers have produced successful projects up until now. Reach out to us, to develop smart contracts for your business.

Talk to our Experts!!!