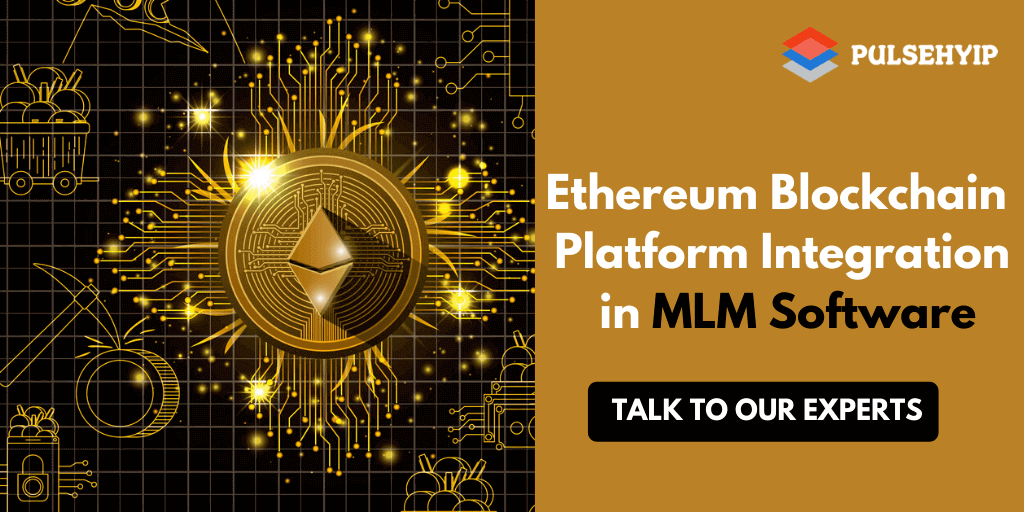 Ethereum is a well developed open source, blockchain based, decentralized public service platform that’s well known for its cryptocurrency ether. It a known fact that it enables users to build Smart contracts and DApps, reducing the need to create a blockchain network on their own.

Smart contracts play a major role in ethereum platform and thus makes a transaction the most trustable one. In simple terms smart contracts represent the legal contracts listing out the contractual clauses/ financial contracts with the list of liability of the counterparts and with the information about automated flows of value.This makes it a well supporting platform to help achieve trading between multiple parties.

Ether acts as the power house of Ethereum platform. Ether serves as the security or bond to provide the solution to the issue of payment. Its basically considered as a fuel for the apps on the decentralized Ethereum network.

It functions as a cash in the sense and does not require a third party for approving or carrying  transactions. Users can mine in the platform to receive a free flow of income and can later use it for their expenses.

The etherum technology is considered the most advanced version of blokchain technology in the world of crypto market and it continues to be one by widening its network. Ethereum org has reported that there is a running algorithm behind every mining process. Those computers that’s connected to the network will surely have the ability to created individual blocks leading to the development of blockchain; and the computer that create the block will be rewarded with ethers. Based on the recent analysis, its marked that for 12 sec new block is added to the blockchain. This can be said as the basic principle behind “mining” in the Ethereum Platform.

Associating Bitcoin and Ethereum under one platform

Bitcoin is something that cannot be challenged with any other cryptocurrency, even it is ether. As in, Bitcoin is like a giant which cannot be compared with any other cryptocurrency. Users in the platform can trade Bitcoins for Ether or use it for trade contracts or use it as a side chain using the bitcoin relay codes. Bitcoin relay can be explained as a data that brings the Bitcoin into the Ethereum contract by means of tokens. A decentralized currency can be created if one has the source of accepted Bitcoins.

Many featured apps can be created using Ethereum Application program Interface. Ethereum API acts as a key to integrate new technology along with existing data.

MLM software has come into a new light where integrated features of Ethereum technology are implemented by prepping a virtual platform. New customized plan can be set up using this technology with a vision to build a wealthy and humanity.

A good example can be given based on the success of  Million Money MLM Business which is a blockchain MLM business with Ethereum Smart contracts.

As mentioned before, smart contracts are completely encrypted and are automated. Thus, MLM business with Smart contracts can prove to be 100% secure, un-hackable, Decentralized and can act as a platform devoid of fraudulent activities because of easy claiming of revenue from the Smart contract system automatically.

Is there an opportunity to start with Ethereum blockchain platform integrated in MLM business?

Integrating Ethereum API in MLM plans of Pulsehyip can take your MLM business to next level by creating a virtual platform. By using the Ethereum based MLM software script provided by us, you can customize based on your needs to increase the demand of your project.

Not only that integrating Ethereum based Smart contract MLM software can elevate the trustworthy relationship between you and the users in your MLM network.

Get a free demo to begin with your Ethereum API integrated MLM business!!