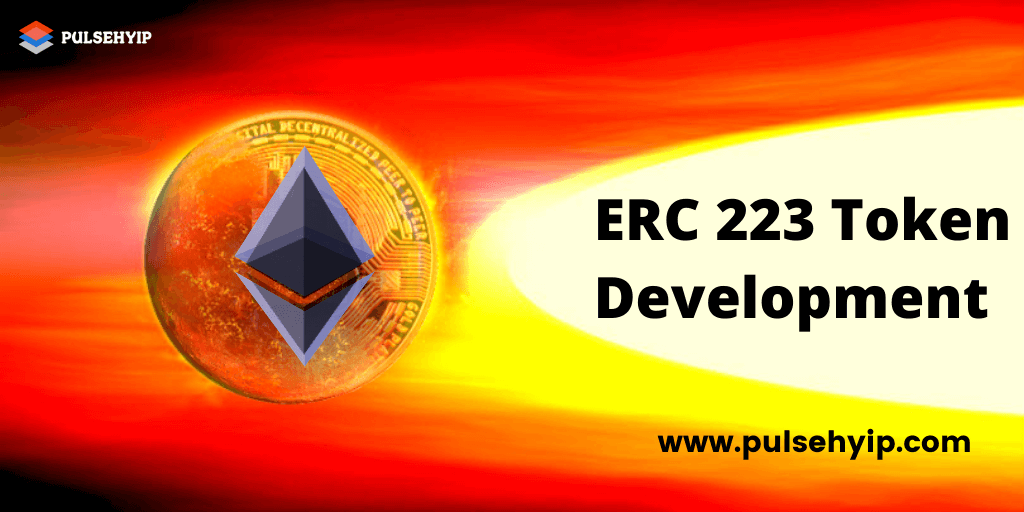 The Crypto networks are evolving at a high speed because of its significant increase in user count. The Ethereum network is one such, where the budding Crypto business enthusiast make an attempt to initiate their business through ICOs. The tokens play the main role in this and thus the many token standards are released with unique features to based on the investor and owner’s requirements.

ECR223 is one of the token standards with high efficiency, improved speed and security. It can also be said as an modified and improved version of ERC20. Until now, all the token standard created have followed the ERC20 convention- which was a huge relief for the investors and owners as ERC20 follows a set of standard rule. Like said above, the ERC223 is an improved version of ERC20 that makes it compatible with all the wallet and software that supports ERC20.

The advantages of ERC223 has to be considered which includes the increased speed due to the decentralization of its processes and its unique and adaptable structure which gives out results that is best suited for all the transactions; makes it entirely special.

The ERC223 is another type of Ethereum Standard that has quality features like better functionality, seamless transaction proceedings, minimum consumption of GAS etc. Its advantages makes it as a vehicle for all those entrepreneurs who wants to give their startup a perfect beginning. Technically, ERC223 is not much different from any other token that’s been introduced in Ethereum Platform.

Normally tokens are transferred in two different ways depending on how you intend to send, either by sending the tokens directly to a wallet by using call “transfer” or you can delegate the transfer through Smart Contract using call “approve” and then triggering “transferfrom” from the receiver contract, in order for it to be aware of the transfer and to handle it accordingly (approve+ transfer function is important while sending tokens through smart contract).

These tokens will not be accessible as there will be no specific function present to withdraw them from the contract. Gladly, this issue is handled by the ERC223. With ERC223, the user can send their token to either “wallet or contract” with the same “transfer” function. There by removing the confusion and probability of losing the tokens.

The ERC223 also called as the superset of ERC20 that has additional parameter to check whether the destination address in a transaction is a smart contract. If so, the token “fallbackfunction” is triggered in the smart contract. This function enables the return of token’s to the senders account if there is any mishap.

The developer of the smart contract has to imbibe Tokenfallback function in order for this procedure to work properly or else it fails.

ERC223 tokens has took its own place because of its ability to eliminate the disadvantage of other tokens. The benefits of ERC223 includes:

Security of the tokens: Because of the updated transfer function users will feel the ease of transferring without any fear of losing the tokens.

The ERC223 token standard is a solution with much defined functionality. The prospect of this token is much larger because of its mechanism. Use of ERC 223 for smart contracts can make businesses much better. It reduces the confusion and provides the users what is much required. This token is thus a indication of evolving Crypto world for the better life in a small as well as big businesses.

Pulsehyip, a certified Ethereum token development company, has successful and happy clients based on its services. Our experts are much well versed in providing the required services of our clients. The other services includes development of ERC20, ERC1400, ERC721, ERC82, ERC621 etc.

Talk to our Consultation Specialists!