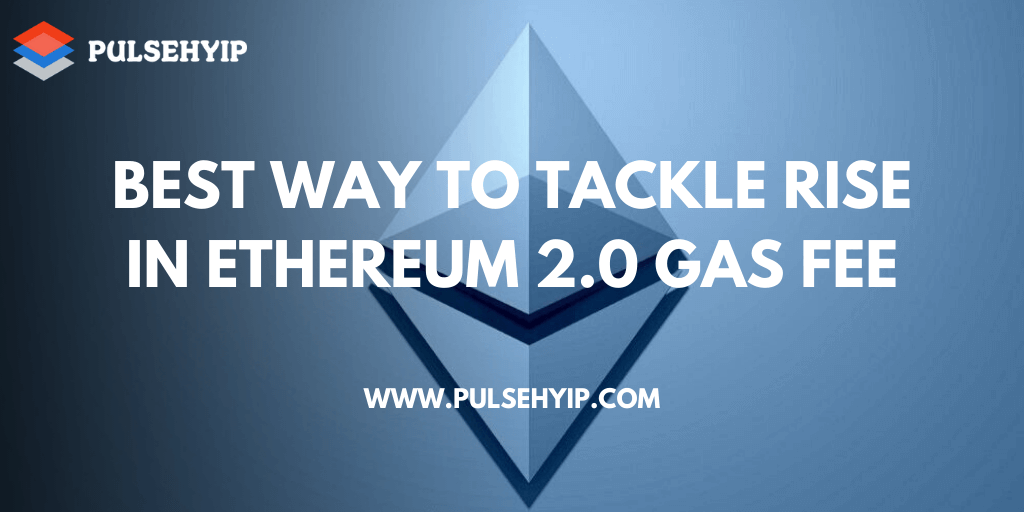 Since the beginning of the year, there has been a rise in the Gas fees of Ethereum Platform. The development in the world’s second-largest Blockchain protocol in which the miners have voted to increase the gas limit from the value of 10 to 12.5 Gwei. Ultimately there has been an increase in 25 per cent of miner fees and a total of 75 per cent rise to-date this year.

The users in the Blockchain network usually pay the gas fees in order to add their transactions to a block. The size of the Block in Ethereum is based on the amount of gas being spent on a Block. The feature is said to be one of the major difference among the Bitcoin and the Ethereum as the former has a fixed Block Size. The block size of Ethereum is determined by miners, that is, they publish the gas limit for the most recent block.

It is to be noted that, in a Blockchain protocol, the gas fees is a measure of economic activity. The rise in the gas fees points to the increase in usage of Ethereum network. In a report, Delphi Digital has explained that the high usage is the result of “ mix of USDT transactions and Defi application with some scam/ Ponzi schemes sprinkled in”. This has resulted in the increase in transactions fees thus, generating high income for miners of Ethereum platform.

The Role of Ethereum 2.0

It is to be remembered that, the more the blocks added to the chain the more secure the will be network be. This is because more network hash rate will be required to perform a 51% majority attack. When considering the Ethereum platform, the transactions require some amount of Gas which is then converted to Ether.

There is a mixed reaction to the increasing gas in the platform among the Ethereum community as the network targets for the Ethereum 2.0 upgrade. The Upgrade is also known as the Serenity that presents the fundamental shift in Ethereum’s architecture and economic model. This  Update will take place in several phases, will allow the Ethereum platform to move from a proof of Work to Proof of Stake Mechanism(PoS).

Presently several Popular Blockchains use Proof of Work mechanisms such as Bitcoin and Litecoin. Huge amounts of computational energy and electricity are used to solve puzzles in order to mine the next block. Even though the Blockchain network is secured, the PoW blockchains suffer from the scalability issues which is why the Ethereum is moving towards the PoS. When the PoS goes live, the scalability issue of the Ethereum Blockchain can be solved by Sharding. Validators replace the Miners in the network and they stake the Ether in order to maintain the network and Create new Blocks.

The Ethereum Community is now divided because of the increasing gas fees.  The Miners do not care for the long term health of the network nor about the DoS attacks. Many others urge that increasing miner fees can be explained in terms of game theory. In any of the Blockchain, the miners look out for themselves. Miners try to maximize their profits before they become obsolete when the upgrade is implemented.

There is a limitation in the rising gas fee of Ethereum platform, as it does not allow small transactions as it only cost a small amount.

The Ethereum upgrade is one of the most awaited updated of the Ethereum Network. This upgrade will also address the decentralized challenge by allowing more validators to participate and receive a return for maintaining the network. Currently, the PoW mechanism favours entities with large capital to set up profitable mining operations. The PoS will maximize and level the playing field.

How to Tackle the rise in Ethereum Fees?

Many of the Ethereum network users, either HYIP or MLM  members pay a hefty amount in order to carry out the transaction. If the transaction is to be carried out for 5 ETH, a minimum of 15 ETH is to be paid as the gas fee. This itself acts as a huge drawback for those MLM members who would like to gain a good return with minimum investment. So, one can go for alternatives such as the TRON MLM, BTC MLM etc. Since many DApp based MLM platforms is being developed in the TRON platform that charges comparatively a low amount of gas fee, one can easily switch over to such networks. If you are an entrepreneur and would like to develop Dapp based MLM, Dapp based HYIP then feel free to connect with us!!

Get a Free Consultation from us!! 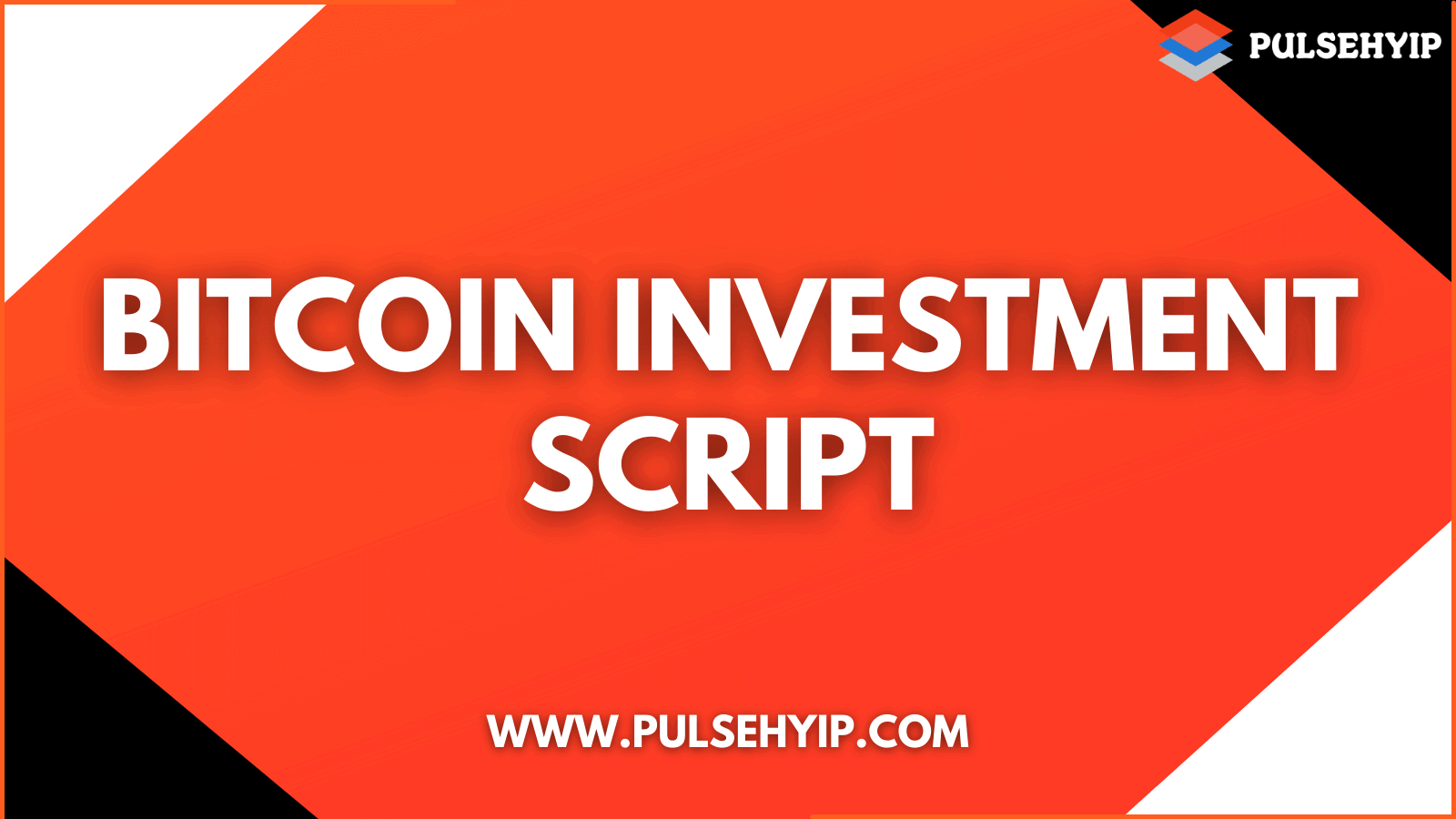 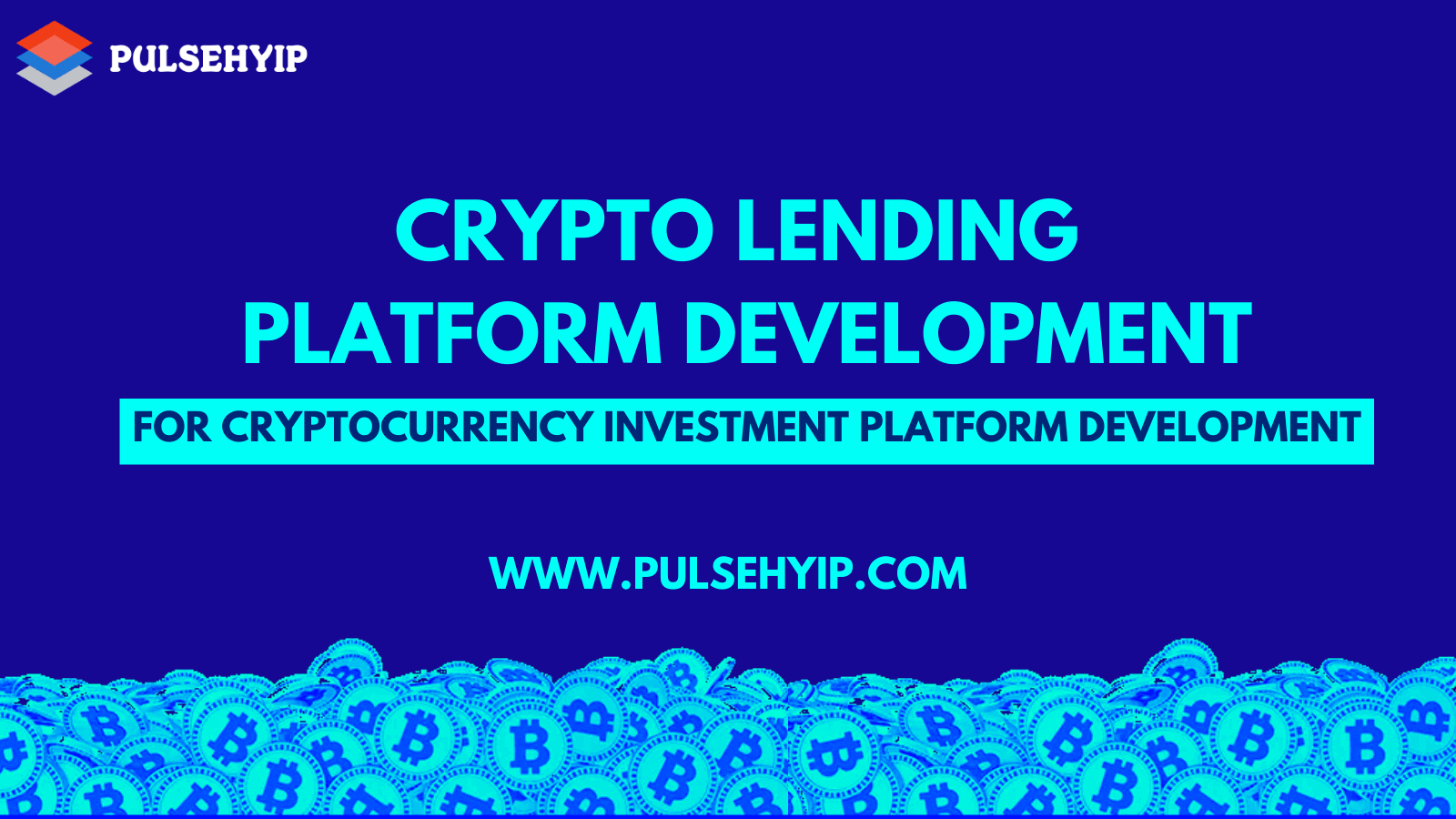 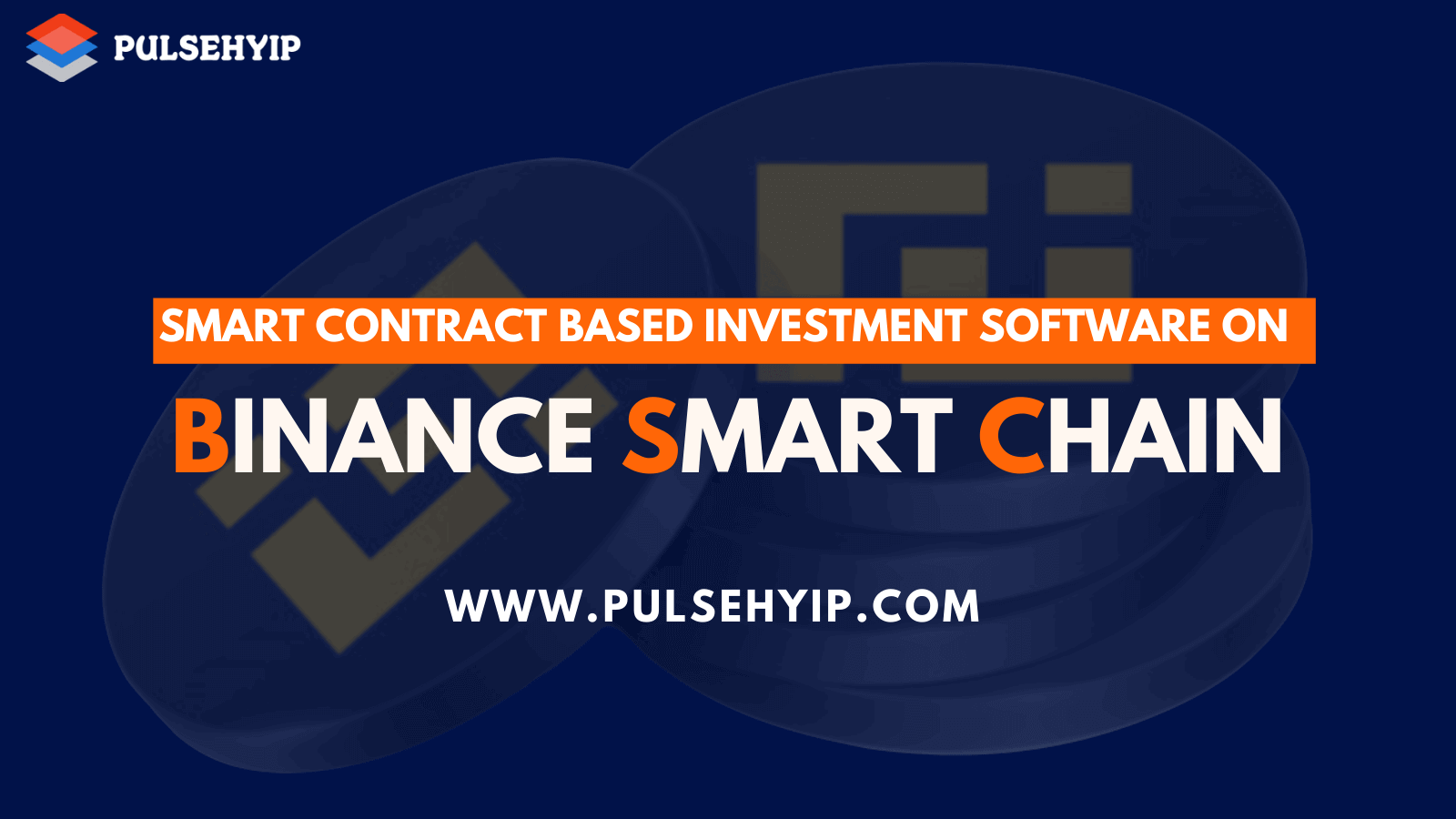