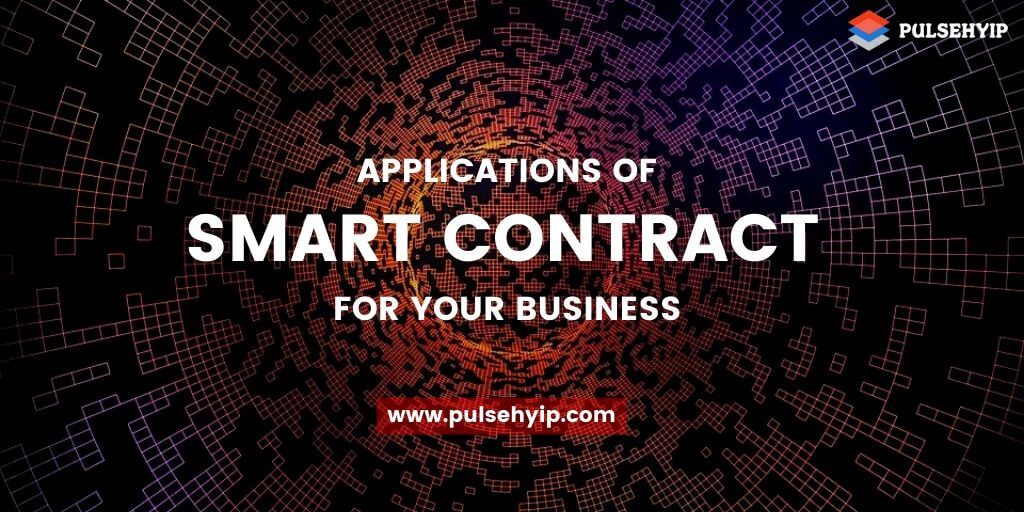 With the development of Blockchain Technology, the most existing technology that got us nailed up was Smart contract technology. In this Crypto Scenario, many would like to use Smart contracts to carry out their businesses in the crypto world as no doubts their long term power.

The Smart Contracts are proved to be secured than the conventional process of authenticating documents as they allow the entire process to be automated. Below in this blog, you will be able to get an idea of how smart contracts will be useful for your Business, since the records will be secured in the unalterable ledger.

At Current times the Smart Contracts is the most sought out application in the Crypto Industry. Initially the concept was introduced by Nick Scabo, a legal scholar and a cryptohgeapher in the year 1994. His conclusion that the Decentralized Ledger can be used as Self-executable contracts helped in developing Smart Contracts.

Also coined as digital contracts, the smart contracts can be converted as codes and will be run on a blockchain Network. Usage of Smart Contracts can reduce the transaction cost significantly.

What is a smart contract?

Smart Contracts contains information to initiate the exchange of money, property or any other resources that are required with the help of the distributed ledger called the blockchain technology.

Trade finance will be benefiting more from the Smart contracts. It been given that the blockchain will lead to more that $20billion worth of saving per year by 2022. The automation will help in reducing work hours and time taken for calculations.

As smart Contracts can be applied to each and every type of Industry because of its features, it has proved to be immensely useful for another industry such as healthcare Industry. The ability of Smart Contracts to hold on to numerous information efficiently without any alteration, has proved it to make it as the prominent tool for the storage of data from the health care sector/ Patient's data.

Smart contracts can be used as a record property ownership of any assets such as buildings, land, phones, watches etc.,

The property market will also be benefited from cheaper, faster as well as more secure smart contract based mortgage transactions. This will allow the buyers to get property quickly and also will make the process easier.

The fraudulent activities in the voting processes have raised more problems. So, the application of smart contracts will be a cost effective solution such as-

Once the voting has been ceased, information could then be used to initiate the action.

The Smart contract helps to keep track on the development stages of a product. After the contract is being activated, the project details can be recorded to the smart contract. After each milestone is being reached, the contract would initiate split payment.

Supplychain is another sector that will be truly benefited from the Smart contract. The application of smart contracts would result in the elimination of in-house theft as the managers will be able to trace a missing point in the supply chain activities. Get a complete guidance about Blockchain in Supply chain.

The Smart contracts has much more potential. They may acts as a agreement as well as contracts for governments and enterprises too. Not only that, the traders and buyers can easily track their purchase and will also help in increasing trust supply chain processes.

There will truly be an elimination of Third parties such as lawyers as the smart contracts will facilitate the process in much better way. The Smart contracts is made up on the basis of interfaces, business rules and data. The digital contracts can also be updated in order to increase the compatibility based on the updates.

Pulsehyip, is an Experienced Smart Contract Development Company, that provides its services to various industries. You can apply Smart contract in any business model irrelevant of its size. What are you waiting for? Make use of Smart contract technology to make all your businesses more transparent.

Get a free demo for the application of Smart Contract in your Business!!